The Asahi super dry special is back! Promotion is on for Asahi Super Dry large 1L can for limited time.

Asahi Super Dry – With its refreshing barley flavor and crisp aftertaste, Asahi Super Dry is by far the most popular high-quality beer in Japan.Since its debut in 1987 as Japan’s first dry beer, it has continued to improve the taste and excitement ofbeer. Its taste has set a new standard that is acknowledged around the world today. – from Asahi beer web site.. 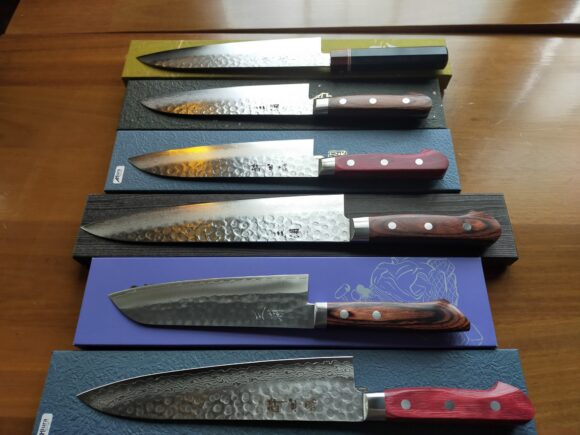 We wish you have a wonderful Japanese Dining experience at TANTO!

We have a great selection of Sushi Items & Special

We offer a wide range of Japanese Dishes on our me

Tanto will be closed Good Friday to Easter Monday.

We are open under traffic light system - Orange.

Please let us help you to celebrate your special o

We offer wide range of Sushi Platter for your home

Drop your CV to kuni＠tanto.co.nz
Scroll Up